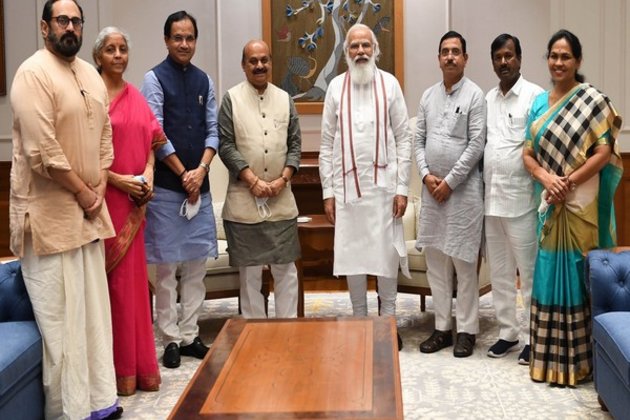 The Prime Minister suggested to focus on combating COVID-19 and assured that necessary support would be provided from the Central Government with regard to the development of the state.

Bommai also met Union Home Minister Amit Shah and congratulated the latter for heading the newly created Co-operation Ministry. He apprised him on the flood and COVID-19 situation in the state. The Chief Minister assured the Home Minister that he would work 24/7 as this is a testing period.

Congratulating the new Chief Minister, the dignitaries have assured to extend all co-operation for the development of the state.

Later, Bommai held a meeting with the Union Ministers and MPs from the State. He requested them to persuade the Union Government to avail assistance for the development of the State and also to co-operate in making the best use of the Central schemes. He said that all ministers would be taken into confidence in the implementation of these programmes. He requested the MPs to fight for the protection of the State's interests.

Briefing the media, the Chief Minister explained that financial sustenance, flood and COVID-19 control is the top priority of the Government.

Bommai, who is on a two-day visit to the national capital, also addressed a press conference on Friday. (ANI) 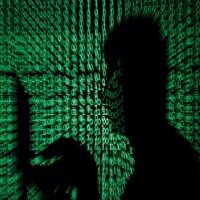 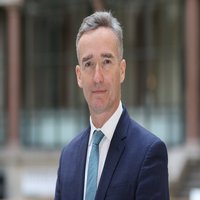